This partnership provides a consultancy in adapting the museum so that it becomes more accessible to these visitors,among them, creating solutions and support for the exhibition, materials , providing human resources for validating accessibility solutions, and staff training  in the areas of accessibility

Meanwhile Benfica grants ACAPO’s  members and employees  entry ticket into Cosme Damião Museum and visits to the Stadium of Light ; equal discounts to members of Benfica for sports , use of sports facilities including the use of pools  subject to availability and purchasing Merchandising in Benfica Mega Store , as well . as offering ticket for the game on birthday partner or employee of ACAPO .


Who was Cosme Damiao ?

As a director of Sport Lisboa e Benfica , devoted himself body and soul to the club and this project was closely linked to the continuation of the community in the most critical moments .

Cosme Damião was the principal founder of the Sport Lisboa e Benfica . Although it was the main figure of Benfica for decades , never became President , having refused the post several times , preferring to replace treindor . It is said that Cosme Damian was not President of Benfica because I did not , which is quite true because in 1926 he ran for election to the Board, having headed a list that came out the winner , yet refused the post of President of the Directorate for which was elected claiming to be too young to take on this responsibility .

The Portuguese Association of the Deaf was contacted by me , by email, twice . Until the time that this text was published I received no reply, so I apologize for not knowing what the role of APS in this partnership . 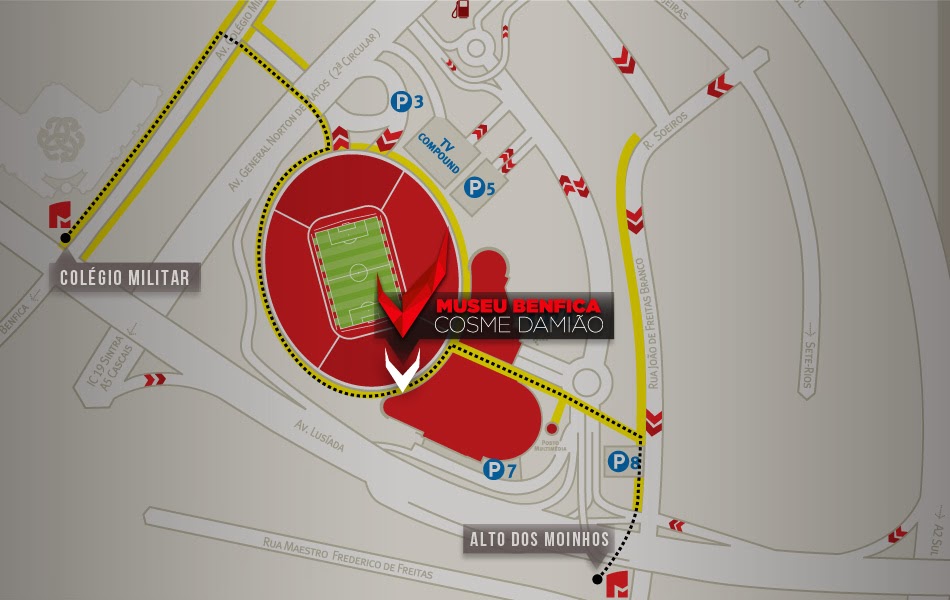